As hardcore collectors and even casual fans have been trying to hunt down these Creation Crystals there has been a lot of confusion.

Whether you're looking for a specific mold or just a particular element the Crystal you're searching for could be hard to find.

So today I'd like to take a moment to explain how these Creation Crystals are distributed and hopefully help you understand what you're seeing in the stores.

Creation Crystal Single Packs are shipped to stores in cases of 12. Each of these cases will be labeled with a particular Wave number (i.e. W1 Assortment, W2 Assortment, etc…)

With the information below, you should be able to tell exactly what's inside each case without even opening it.

In Wave 1 there were seven (7) unique Crystals from six (6) different elements. 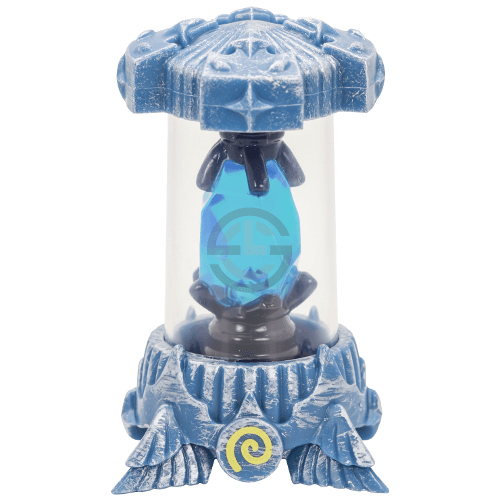 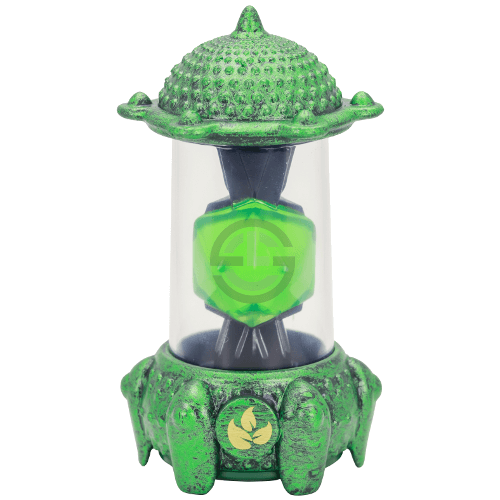 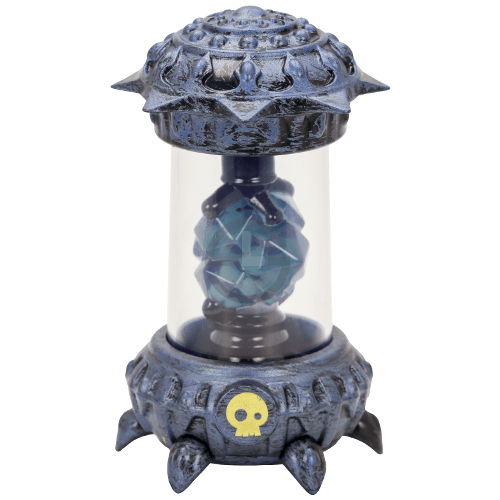 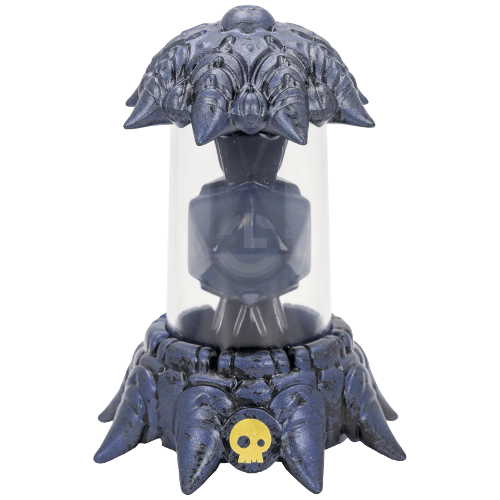 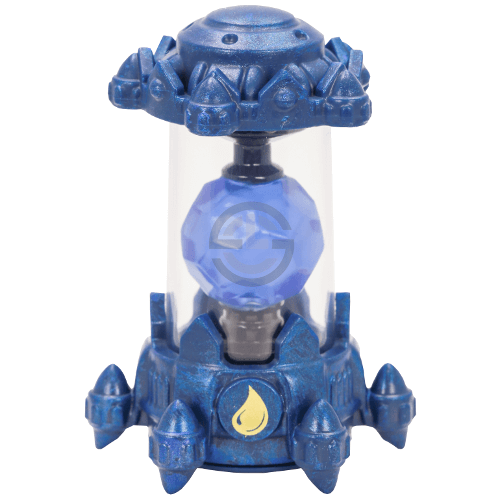 In each W1 Assortment case you will find:

In Wave 2 there were seven (7) unique Crystals from seven (7) different elements. 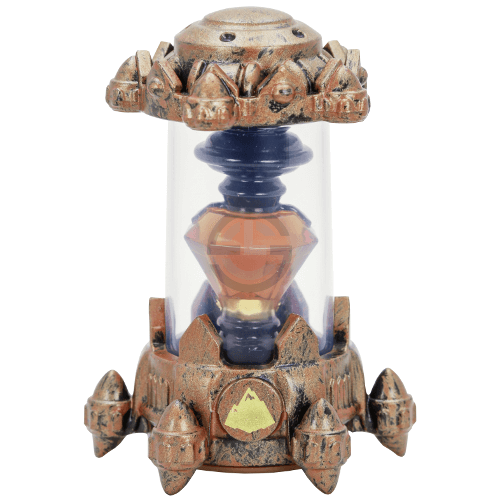 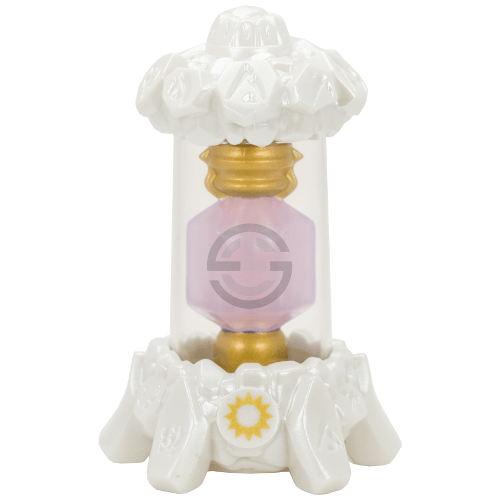 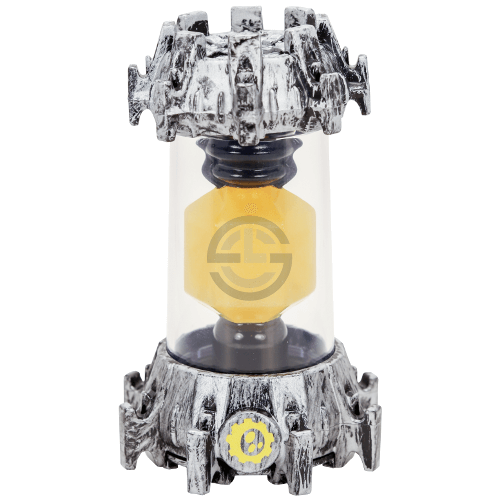 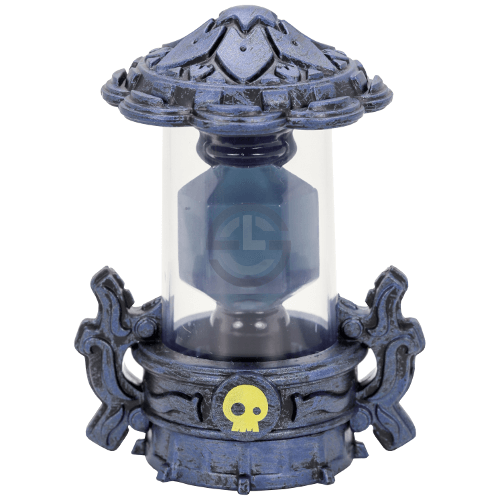 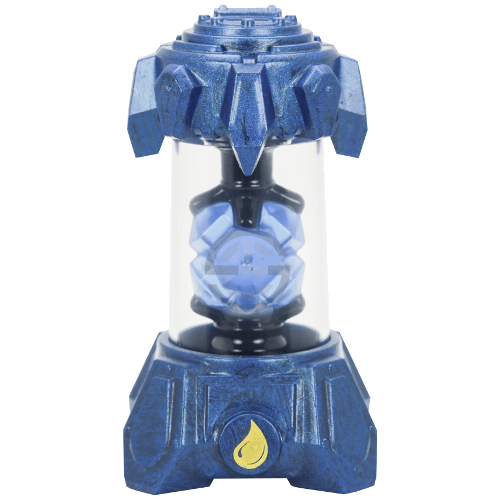 In each W2 Assortment case you will find:

In Wave 3 there were eight (8) unique Crystals from seven (7) different elements. However, only four (4) of these Crystals are making their first appearance in Wave 3. These four Crystals are pictured below. 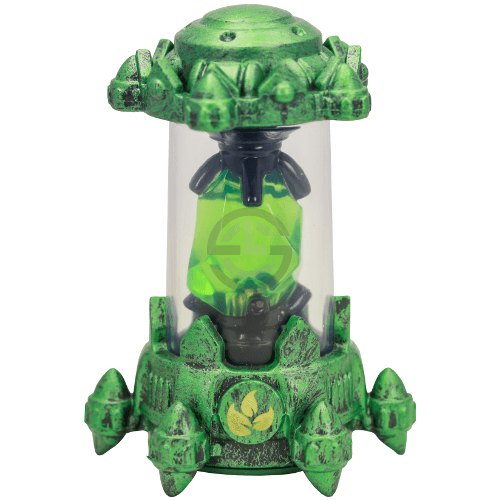 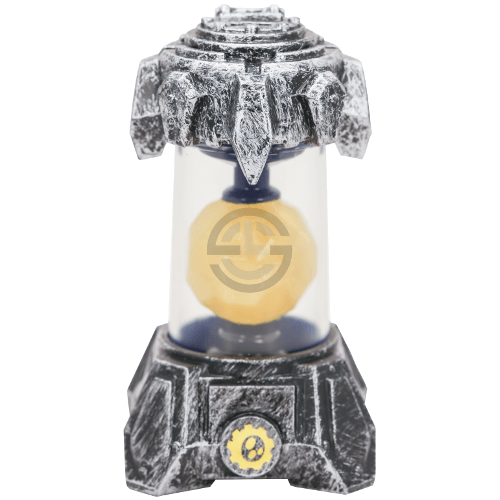 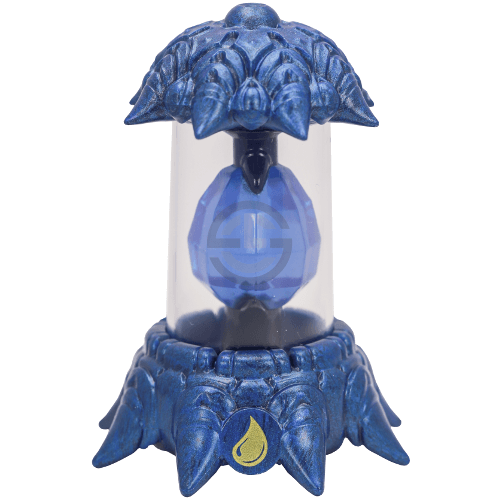 In each W3 Assortment case you will find:

Wave 4 was definitely an oddball. I don't know how they were shipped. It doesn't even feel like there was an assortment. They may have just shipped individual Dark Crystals. 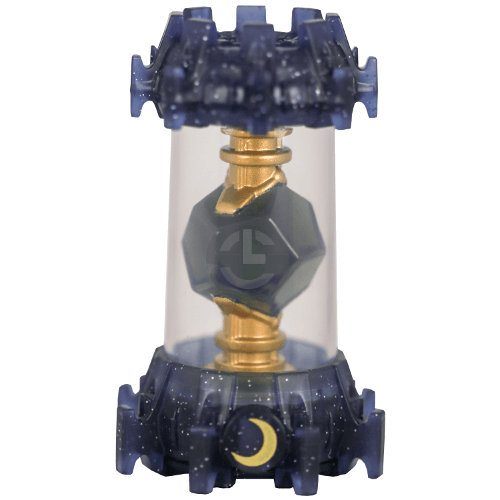 In any case, this wave brought us two new Single Packs.

The multi-packs tend to offer a great value, but they also tend to be harder to find.

Sometimes it's a matter of short supply. Sometimes not all stores want to carry them. Sometimes they are only released in certain countries.

But for informational purposes, here's the packs that we know about so far and the specific Crystals they contain.

NOTE: This pack has not been released in the US. It has only been seen in Europe.

The packs below contain figures, but they also contain (at least) one Creation Crystal.

NOTE: This pack has not been released in the US. It has only been seen in other countries.

This article will be updated as we learn more about future packs and Waves.