As we enter the third Skylanders game things get a little more complicated, but it's really not that bad.

Below you will find all the characters that are returning from either Skylanders Spyro's Adventure, Skylanders Giants, or both.

As they are returning characters, they should all be compatible with previous games.

Click the pictures to get more information and a larger image. 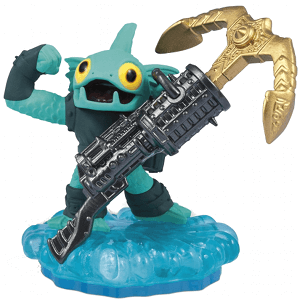 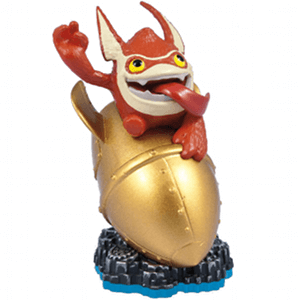 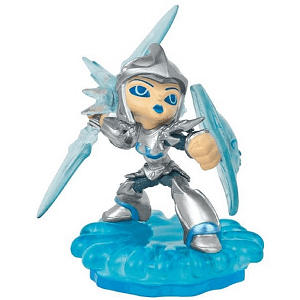 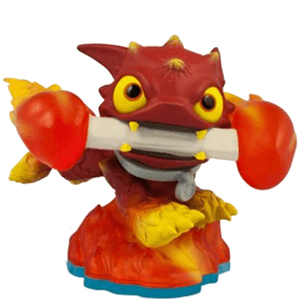 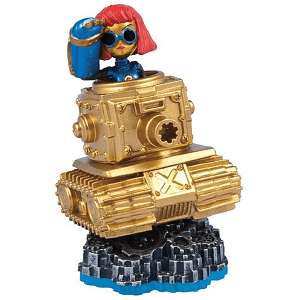 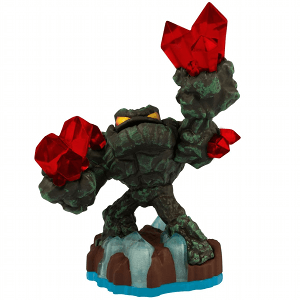 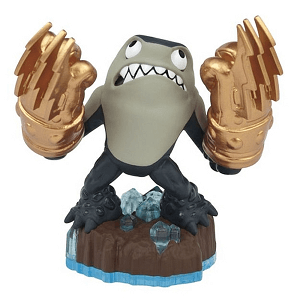 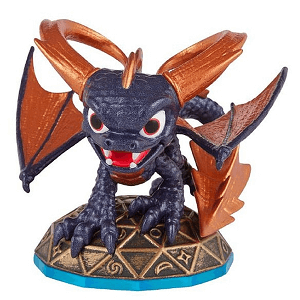 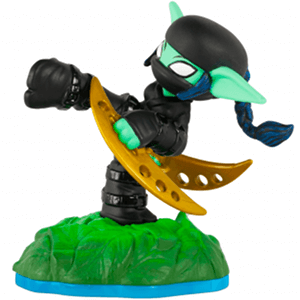 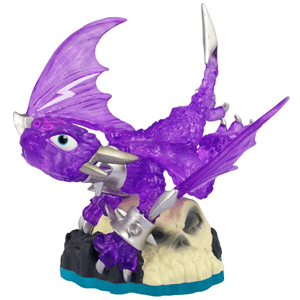 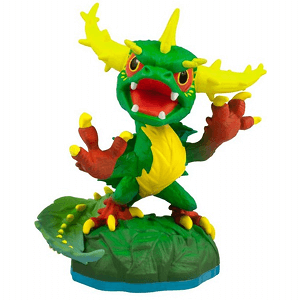 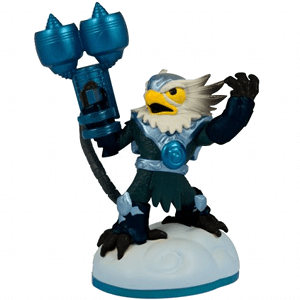 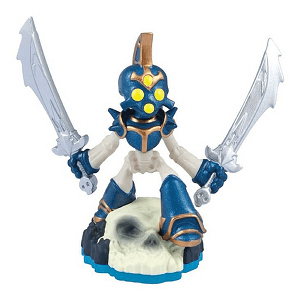