Eon's Elite are a special variant that was introduced during Skylanders Trap Team.

This subset includes some of the most iconic Skylanders. For this edition Eon's Elite have received a shiny, metallic paint job which includes a gold base. The figures also have a clear base as they do not officially belong to one particular game.

Aside from the upgraded aesthetics, Eon's Elite figures have been upgraded in the game (these upgrades will only be available in Trap Team). Each character will be up to three times stronger than their original figure giving these heroes a distinct advantage in battle.

Click the picture for more information and a larger image. 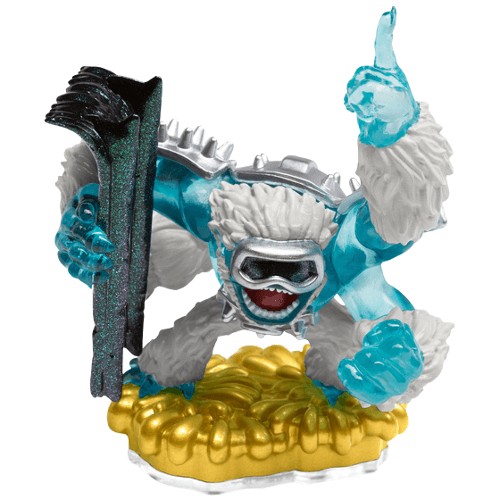 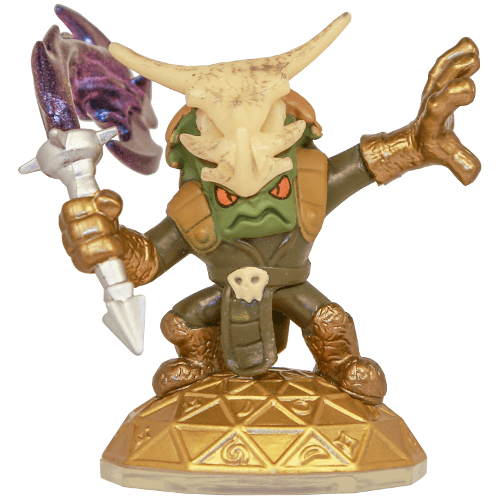 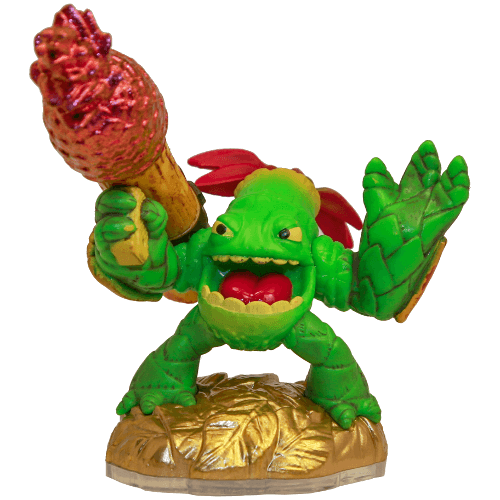 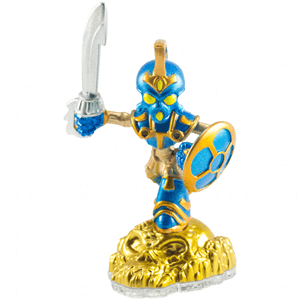 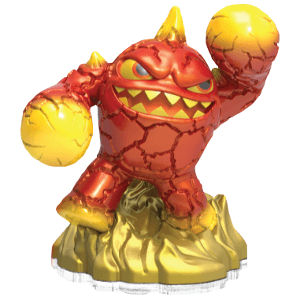 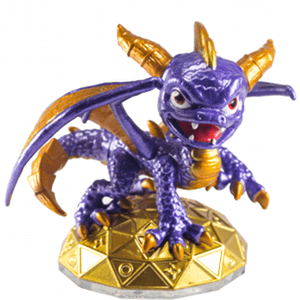 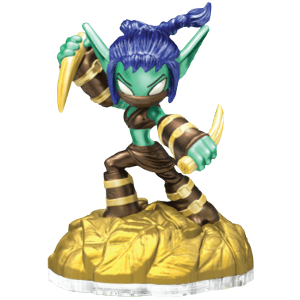 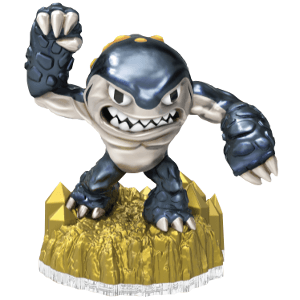 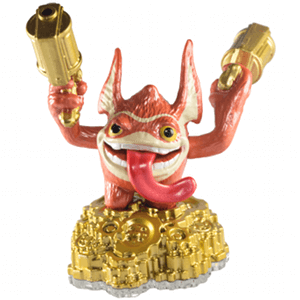